A converted townhouse now occupied by the Park Plaza Sherlock Holmes Hotel is also known as Bedford house – after the Bedford College for Women, which moved to this address in 1874. It was originally four separated houses – numbered 8, 9, 10 and 11 – in a row of Georgian houses built around the 1970s on what was then called York Place. They were owned or rented by upper-class residents. Number 8 York Place was once the home of Cardinal Wiseman who, in 1850, became the first Archbishop of Westminster. He died in that house and, as his memorial; the Catholic community in London built Westminster Cathedral.
The Bedford College for Women occupied Bedford House, with number 8 as its main entrance, from 1974 until 1913. In the late 1920s, it became the headquarters of the YWCA. At around this time, York Place lost his name, to become a further extension of Baker Street, and the building gained its current address: 108 Baker Street.
In World War Two, the building was temporarily used as a hospital. In 1952, the YWCA returned, however 13 years later, the ever-increasing running and maintenance costs forced them to move out. Bedford House was then left empty until the establishment of the

Holmes Hotel London is a boutique-style hotel in Marylebone Village. Oxford Street is within walking distance and 2 tube stations are nearby.

In an elegant 18th-century Georgian townhouse on Chiltern Street, Holmes Hotel has modern, air-conditioned rooms and suites with a TV, free wired and wireless internet and laptop safes. There is 24-hour room service. 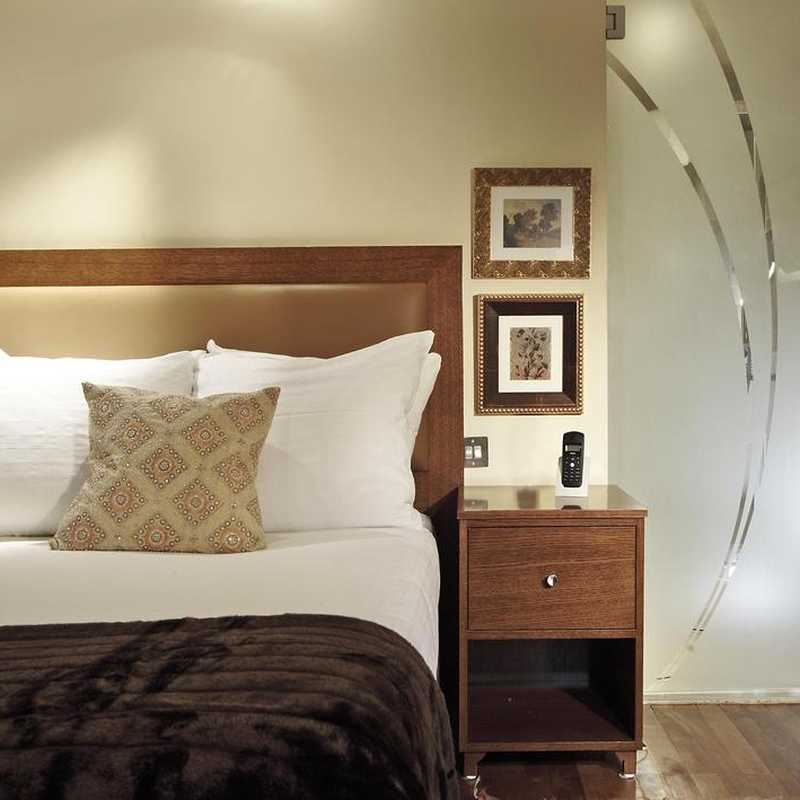